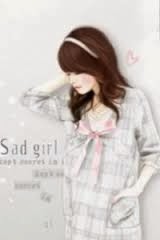 The Winner of the Readomania Short Story Contest
- February 25, 2014 1 comment: