The Edge of Another World 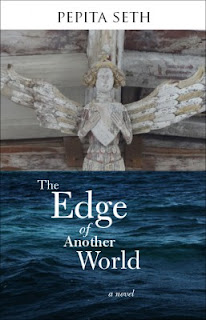 “I felt no fear and yet I shivered, suddenly feeling as if I had come up to the edge of another world.”

You can buy 'The edge of Another World' from the ink given below. 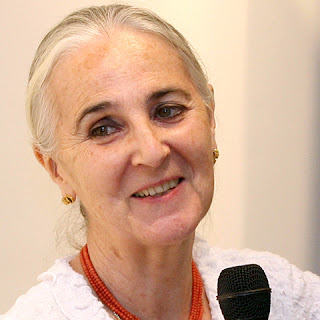 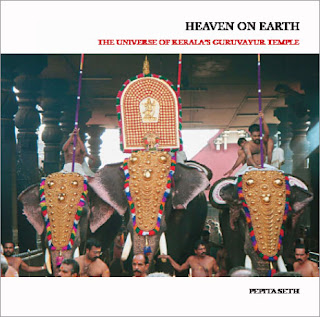 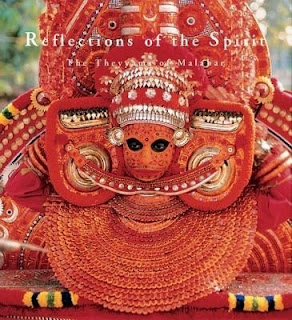 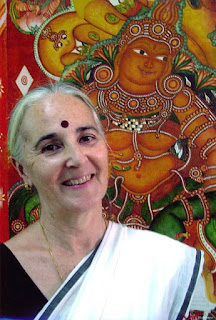