The Miracle of Love

The waves crashed on the rocks, a sound that Sudesh loved, as he sat feeling the freshness of the spray on his face. Voices echoed around him, and he could feel the vibration as people jogged along the beach, and his sightless eyes turned towards the movement. He had been coming to this spot for many months now, ever since he had shifted to Mumbai, after his mother had passed away. 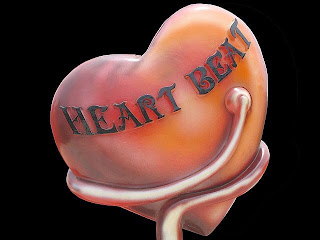 The sound of the sea evoked a vision that he could only feel, not see. He could smell the delicious puris that Ram Prasad was frying, very near to where he sat. Every day the cheerful proprietor would look for a moment when there were few customers, and hand over a plate of piping hot puris and delicious potato curry to the gentle blind man who sat there, so young and so uncomplaining!
Sudesh heard the tinkling of anklets near him. “Who is it?” he asked curiously. “May I sit here?” asked a soft voice, and he had a sudden mental vision of a lovely young girl, delicate and lively.
“Do sit down!” he invited, “That is if you have nothing else to do!” He heard the thud as she sat down beside him, and sensed the smile in her voice. “I am a regular customer of Ram Prasad’s, and a great fan of his puris. He told me about you the last time I was here!”

They were interrupted by Ram Prasad who brought two plates of hot puris, and they sat in silence, munching away contentedly, not wanting to break the silence.
"You haven’t told me your name!” Sudesh asked suddenly. “Kavita!” she replied, and the ice was broken. They began to talk about all kinds of subjects, and Sudesh tried to conjure up her face. Was she short or tall, fair or dark? He sensed that she had long hair and sparkling black eyes, judging by the easy way she laughed. Her heart shaped face would have an expression of mischief, and there would be a round red bindi in the centre of her forehead. He wished he could have a glimpse of her. What did she feel when she looked at him? Pity? He hoped not because he hated being pitied.
The hours flew by as though they had wings. They had already drunk two cups of masala chai and the breeze had grown stronger, as the sun prepared to set in the horizon. Ram Prasad was closing up shop and it was time for Sudesh to go home as well. “Goodnight, Sudesh ji!” Kavita’s voice tinkled in his ear.
“Will I see you again?” he asked, rather ironically, and she laughed as she replied, “Why not! You couldn’t keep me away from Ram Prasad’s puris!”  Sudesh heard her go with a strange pang in his heart. He had never felt this way before.For a change he kept sitting, immersed in his own thoughts. He felt a warm glow at the thought of his new friend. But how could he, a blind man, harbour such thoughts about any girl? He tried to imagine Kavita’s face again. Maybe she was like a poem herself, judging by her name! He imagined her large lustrous eyes smiling at him, giving him hope.
Suddenly his shoulders slumped. How could he expect a beautiful young girl to marry a blind man like himself? When Ram Prasad came by to guide him back home, he found him sitting listlessly, a picture of dejection.
“Sudesh Babu, I thought meeting Kavita would have cheered you up! Instead you are sitting like a monument of despair!” Sudesh got up with difficulty, and groped around for his cane. “Ram Prasad, don’t introduce me to any more girls!” he groaned. “I liked Kavita, even though I have no hope that she will ever reciprocate!” 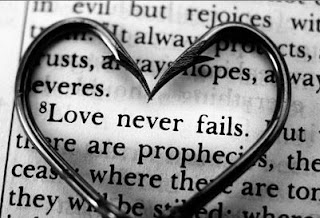 Ram Prasad whooped in joy. “Congratulations, Sudesh Babu! She is a lovely girl!” He went on happily. “I have been trying to bring you two together for some time now!” as Sudesh heard him out in disbelief, he said, “She is a beautiful person. When she was young, she was involved in an accident in which she lost her eye sight! Never once has she complained or thought of it as a disability!”
Sudesh listened, lost for words. He was elated because now he could ask Kavita to marry him. He was strangely happy that he himself was blind because he could always imagine her large lustrous eyes looking at him with hope and love!
By Deepti Menon
yourstoryclub.com
Jan 26, 2012 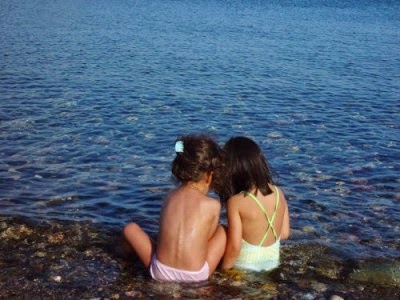 Published in yourstoryclub.com
- November 11, 2014 No comments: