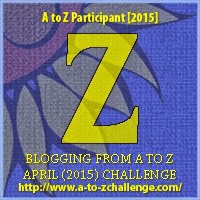 She was a lovely girl, a bit on the plump side, but as her loved ones put it, there was so much more of her to love. She would often wail that she only needed to look at food to add on calories. "Look at Madhu! She eats four parathas for breakfast with rivers of buttery goodness, and has a Patiala peg of creamy lassi as well! Where does all that food go? Probably on to my hips!"

Madhu was her svelte sister who always looked great, and even more so when she was in the vicinity of another woman, including her own sister. She was a Zumba expert and all that jumping around really worked for it made all the calories jump into the right spaces in her body, and pack themselves like sardines in a way that they were almost non existent. 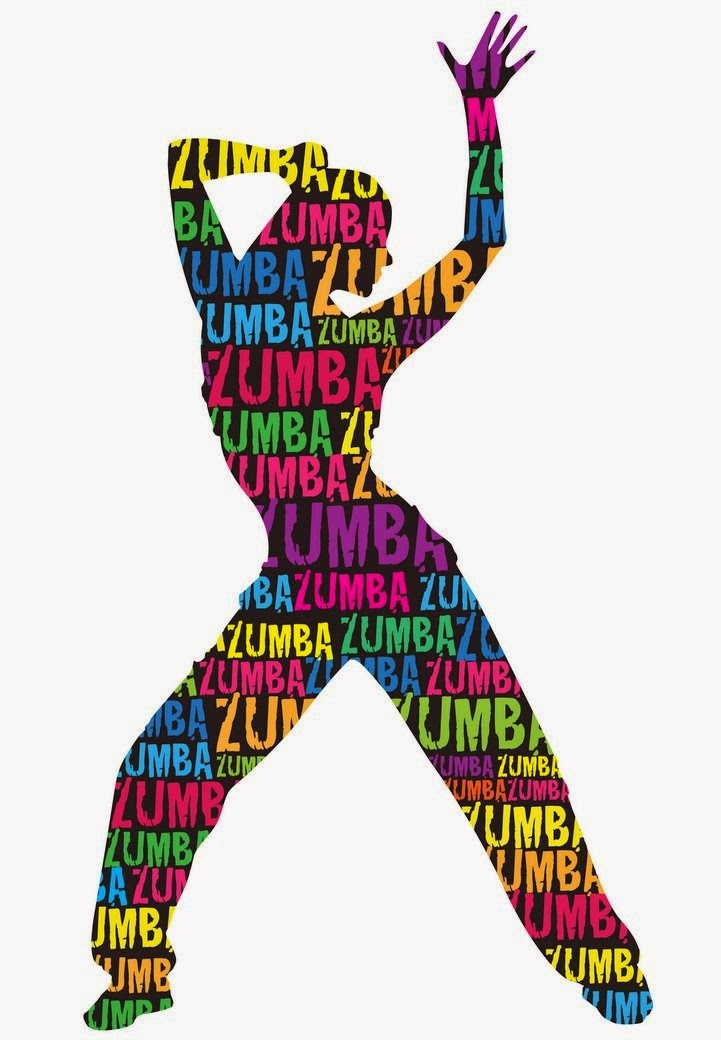 Priyamvada, for that was her name, even fretted that her name sounded well rounded. Back in college, she was nicknamed 'Priyam Vada', after she took part in a vada eating contest. Had she dreamed that the name would come back to bite her in the backside, she would never have gone in for it in the first place. Of course, it didn't help that she won first place!

It was at the supermarket that she ran into Boris! Boris was a burly Russian with eyes the colour of the sea. Actually, all the colours of the sea, for when he smiled, his eyes crinkled and shone out like the serene ocean blue. But when he lost his temper, his cheeks turned ruddy and his eyes a stormy grey, and at such moments, he needed to be avoided like the plague. People who did not move fast enough knew what the meaning of 'pulverized' meant after one session with Big Boris.

Running into Boris turned Priyamvada's life around. Not only did she have the breath knocked out of her, but she also felt her heart beat faster, as she drowned in eyes that were a brilliant blue. Boris smiled at the flustered girl. "Are you all right, Madam?" he asked, as he held her steady.

"Yes, please!" she said. "Are you?" She smiled mischievously, and that was the moment Boris lost his heart to this clumsy, big made woman, who had a charming smile. 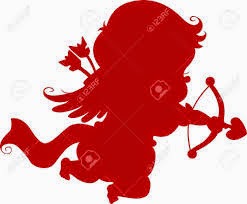 A few dates later, the two realized they were made for each other. Priyamvada felt very secure with the burly man who dwarfed her, a situation that was not very common in her position. When he enveloped her in a bear hug, she felt that she was in the best place in her life.

Boris, on the other hand, looked at her in adoration, especially when she made silly jokes that made the sun shine brighter. She was so unaffected, and so comfortable in her own body, and that made him fall in love a little more every day. 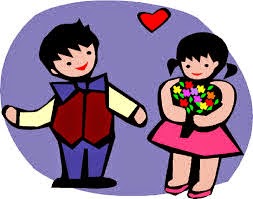 They set a wedding date, six months away. Boris would go home to Russia, and come back with his parents, his sisters, and a number of aunts and uncles who formed part of his large family.

"See you, honeybunch! I'll be back!" he said when he left. Boris liked to use Americanisms because they seemed more romantic than their Russian counterparts. He placed a huge smacking kiss on her cheek, and left for his country.

"Six months, sis! Time enough to get you into shape!" whooped Madhu. She drew up a list of things to be done - exercise, walks, a strict diet and of course, Zumba. "By the time Boris sees you next, you will be in killer shape!"

And so the regimen began. Madhu would put her through the hoops, making her keep a diary to put down the calories she lost, slowly but steadily. Priyamvada grumbled her way through it all, but her clothes started becoming looser, and her skin began to glow, Every calorie lost was a cause for celebration, but under Madhu's careful supervision. "I cannot wait to see the expression on Boris' face when he catches sight of you looking so gorgeous!" chortled Madhu. She was truly proud of her handiwork. 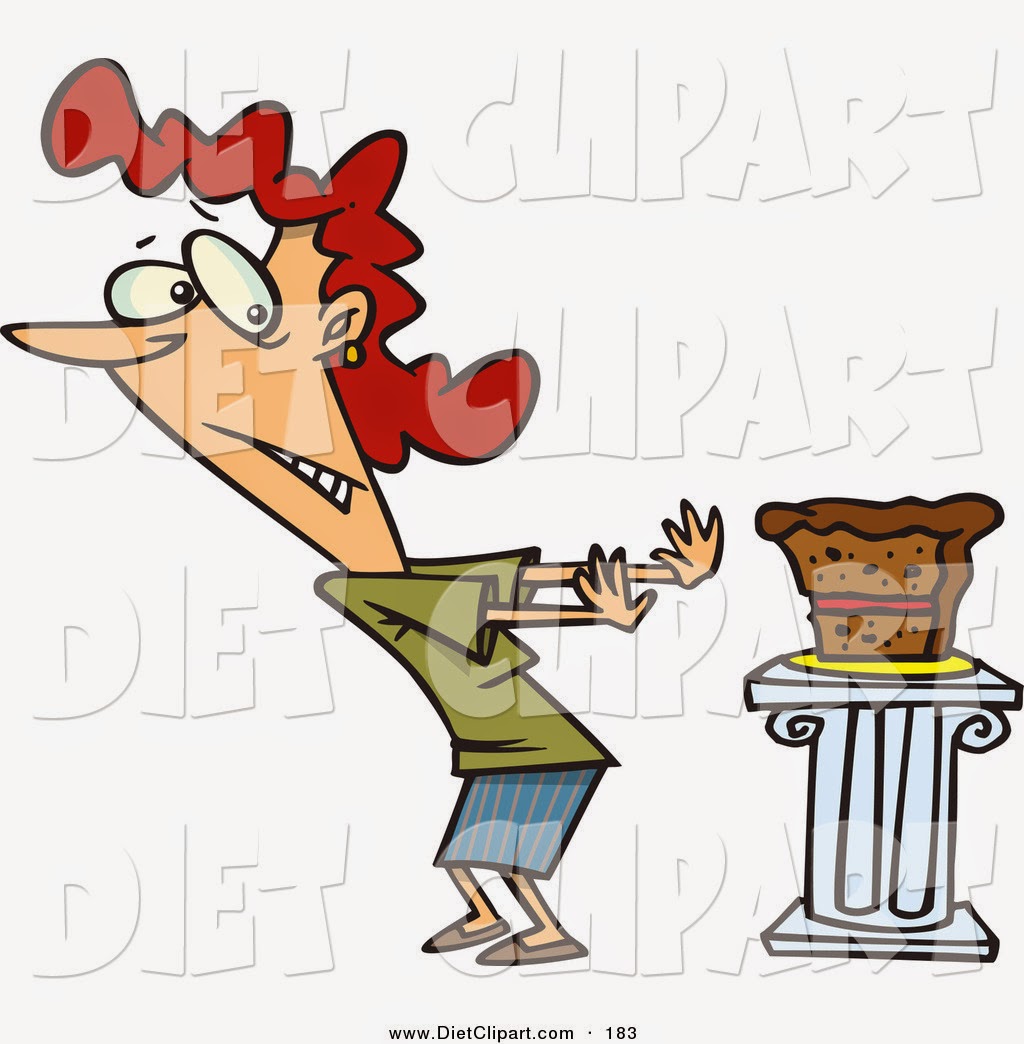 Priyamvada looked at herself in her chic new outfit. Never had she looked so slim, ever, but she was glad that the regimen was over. She had been very excited to see herself in the mirror, and the dress looked spectacular on her. But it had taken a toll on her will power. All those lovely dishes she enjoyed had gone out of the window, as Madhu put her on a non fat, no cheese, no butter, no spice , no fun diet!

When Boris caught sight of her, his mouth fell open and he stared at her, bewilderment in his eyes. Priyamvada twirled about, smiling at his classic expression, knowing that the dress did wonders for her. 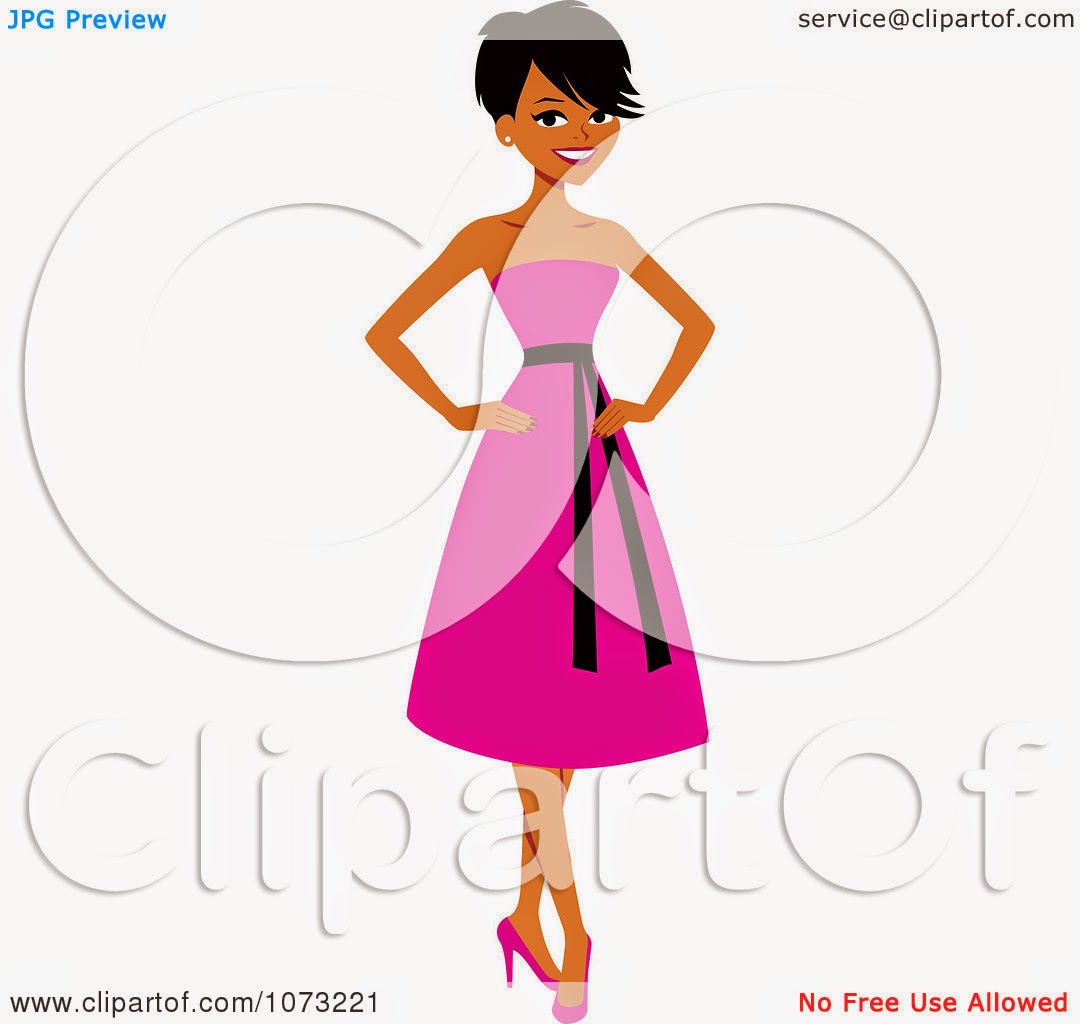 "So, what do you think, Boris?" she asked flirtatiously.

Boris' mouth was still open, and his eyes glazed over. He closed his mouth, and then opened it again, as Madhu and Priyamvada waited in anxious anticipation.

"Where is my cupcake?" he said, his eyes turning a stormy grey. "What have you done to her?"

He turned to Madhu, as he gritted his teeth. "I do not like, I do not approve. What have you done to my lovely, cuddly girl? I want her back!" His voice rose. "All skin and bone, not nice!"

Priyamvada couldn't believe her ears. After all the effort she had taken, was that all he had to say? She ran to change her dress, and then burst into tears, as a visibly upset Boris took her in his arms. 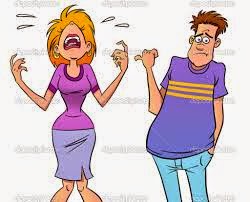 "Don't cry, babushka, we can sort this tangle out!" he cajoled. "Smile now!"

And so they did sort the tangle out. Out went the Zumba and the diet, and Priyamvada was back to eating everything with a vengeance. For the wedding was a month away and Boris wanted every cuddly pound back before they tied the knot.

So that was how the cookie crumbled... and in no time, Priyamvada was back to her earlier avatar, much to the delight of her besotted Boris. They were married in a church, and the atmosphere was one filled with fun and frolic. 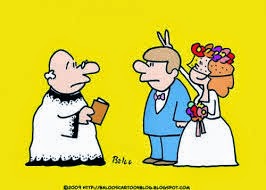 On their wedding night, Boris brushed away a stray lock of hair from her forehead, and smilingly asked, "So tell me, why did you cry when I said I wanted you to go back to what you were?"

Priyamvada smiled back. "Oh, Boris, I wept when I remembered all those wasted days of eating everything that I did not like! I was actually relieved that you didn't care for the new me!"

And they both burst out laughing! The future was theirs, and theirs alone!