If the talented Paulami DuttaGupta compiles a book of short stories, reading it would be a good idea. So here is a chance to read it in #Tornadogiveaway 2.
Go to Book No. 20
Check all the Books Here 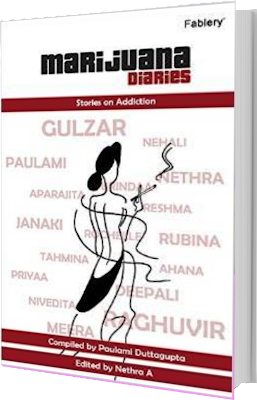 Name of the Book : MARIJUANA DIARIES
Compiler : Paulami Duttagupta
Edited by : Nethra A.


Marijuana Diaries, an anthology on addiction and obsession, has 17 stories by new and established writers. As writers introspect and celebrate addictions of various forms, the pages of this diary fill up.

You can also buy @

About the Editor
Paulami DuttaGupta 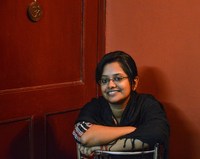 Born in Shillong, many moons ago, with schooling at Loreto Convent, and an English Honors from St. Edmunds College, Paulami Duttagupta started her career with All India Radio Shillong. She had written and also given her voice to a few shows there. Later she came down to Kolkata and got a post graduate degree in Comparative Literature from Jadavpur University. She had also taken up a fancy to learning Spanish, but today confesses that she has forgotten most of it.

She has written for ‘The Times of India’ in the ‘Guwahati-Shillong plus Edition’ and also ‘The Shillong Times’. Television had always attracted her and was connected to the Bangla TV industry for about 6 years. She was associated with ETV- Bangla, Akash Bangla and Sony Aath in this period.

Having left her day job in 2012, Paulami took up full time writing. Her first novel, “Pinjar” released in early 2012.

Her second novel “Unplanned Destiny” released in 2014. She is also the screenplay writer of the national award winning Khasi film – “Ri Homeland of Uncertainty”.

“Ri” has been adapted into a novel and is releasing in Sepember’14.

She is currently working on her next project as movie script writer.

Apart from writing full length novels, she has written several short stories and articles. She has also contributed to the “Minds@work Anthology” and the “Family Matters International Anthology” in 2013.

Recently she has contributed to the “Learning and Creativity Anthology” , “Her Story Anthology”, and “Celebrating India – Love across Borders Anthology”.

When she is not writing or watching movies, Paulami is either reading biographies or classic pieces of literature. Cricket, food, cinema, books and music are an integral part of her life.

Now for the Rafflecopter: Gather as many points as you want to. The more points you get, the more you have a chance to win it all. Show your love for books.. Tweet, Like and Spread the Word... Thank you for being a Reader... You keep the Authors motivated... This is our way of saying a Thank you :) 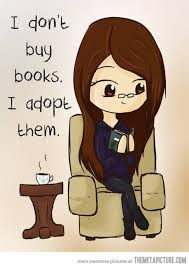