And They Live Happily Ever After! #MyFriendAlexa 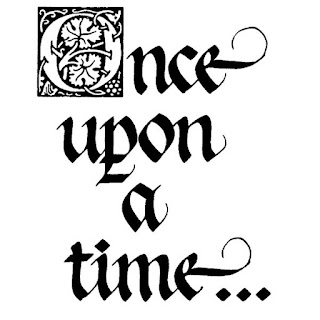 “Once upon a time...” is almost always expected to end with “... and they lived happily ever after!” I remember sitting at my grandmother’s knee, staring at her expressive face, waiting for one wondrous tale to get over so that she could start another. Whether she spoke of Krishna and Sri Rama, or the Panchatantra, most of the stories ended happily, and I preferred them that way. Besides adventure, bravery and excitement, love too played a vital role, in making the stories dovetail into sagas of fulfillment.

So I grew up with stars in my eyes, hoping to find the ideal man, despite all my mother’s frantic matchmaking efforts to divert my attention into more suitable, but definitely less exciting, avenues. When he finally walked into my library, and much later into my heart, a dashing young Army officer with brown eyes and dimples to die for, I realized that the “once upon a time” period had begun. Those were idyllic days, the days of courtship, when we saw everything through rose-coloured spectacles, as birds chirped and imaginary violins quavered their romantic tunes. As he read a million books to impress me, I preened in my dusty little library which boasted of one measly fan that hardly caused the musty air to circulate. 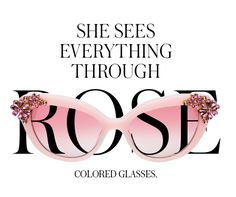 Meanwhile, more plots were afoot! Our families had other ideas for us, as they brought other proposals our way, trying to tempt us with bio-datas that beguiled. Maybe those plots worked against them, as we finally made up our minds and decided that we would strive to live happily ever after. And in the twinkling of an eye, we were hooked, booked and cooked!

I often wonder how weddings in Hindi movies are shot and displayed in such detail. Every moment is recorded, as the bride and the groom are groomed to perfection and look bandbox fresh. I, for one, remember nothing of my special day, as everything happened too soon. Kerala weddings are the shortest functions ever; before you can blink and open your eyes, the wedding is over and done with.

My to-be husband was in less of a daze than I was. To date, he remembers the saris of all my friends who attended the wedding. However, when it comes to mine, he has no clue, his excuse being, “Well, it was such an unusual colour... you can’t blame me for not getting it right!” It was much later that I realized that Army guys had the skill to recognize aircraft that were mere specks in the sky because they had the eyesight of a hawk.

Marriage was a whole load of fun, especially in Army circles. As a new bride, I did not have to cook for the first fortnight, as people called us over for breakfasts, lunches and dinners... and all the little teas and coffees in between. So there we were, along with three other newlywed couples, shuttling our merry paths from meal to meal, where we gorged on every kind of delicacy. Love and happiness were in the air, and God was in His heaven. 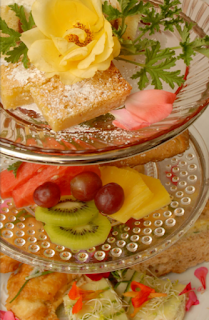 Till the day when I had to light a gas stove and had no idea how to! I had never entered the kitchen in my life and here I was, looking desperately at all the different coloured dals that mockingly smiled off the shelves at me. Those days were a true test of love, as I tore my hair out in handfuls. My poor husband ate everything manfully, maybe due to his Army training, and got to see dishes that had never been cooked by anyone before. The pressure cooker burst a couple of times, unable to stand the strain, even as I liberally doused ladies’ finger with water and created a strain of upma that glued people’s teeth together.

I could never live the latter down. The Unit bachelors loved raiding their senior officers at midnight, and their normal routine was to make a beeline towards the refrigerator and clean it out completely – bread, eggs, meat, veggies, chocolates and everything that was edible. However, one morning, they landed up for breakfast.

“Ma’am, today we want to taste your haath ka khana!” Ignoring my dismayed expression, they sat down at the dining table, a gang of spirited youngsters who genuinely wanted to have a good meal. 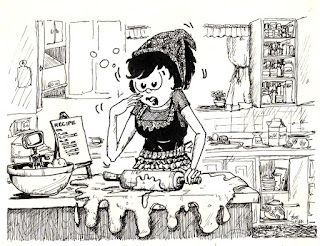 There were no eggs and bread as the refrigerator had been cleaned out the night before by them. That was when a brainwave struck. Upma seemed the best solution... if solution was the right word, for what I produced was more of a gooey paste that stuck on to the spoon as though its life depended on it.

Sheepishly, I set the gooey mess on the dining table as five pairs of eyes looked at it in shock. However, they were too well-mannered to say anything. They dug in manfully, as I waited in trepidation. Five minutes went by, and then ten! The silence continued, and continued... till I realized that the upma had caused their teeth to stick together, making them unable to say a single word. Like I said, I never did live that down, ever!

We had a sahayak who was obviously better versed that I was at naming the different dals, which were yellow, red, green or black to me. When he realized that they were Latin and Greek to me, he took it upon himself to educate me by putting little labels on them. So masoor dal turned into Mysore dal and arhad acquired a religious tinge as he dubbed it ‘har har’ dal. When I tried to articulate the latter, I wondered why folks around me went ‘ha ha’ at my ‘har har’!

When I look back at those days, I wonder how my better half sustained himself; on love and fresh air, perhaps. We both lived and learnt, as the years went by. In two years we received the greatest gift ever, when our little daughter was born to further forge the bond between us. Today, she has given us a priceless gift in the form of our granddaughter, and we continue to live happily ever after! 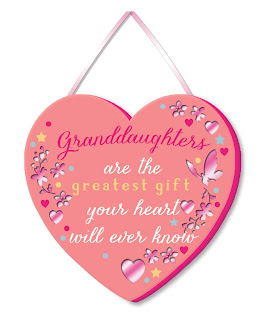 Author's Note: I am taking my Alexa rank to the next level with Blogchatter. Do go through my posts and do feel free to let me know how you feel. Thank you. #DeepTiesWrites